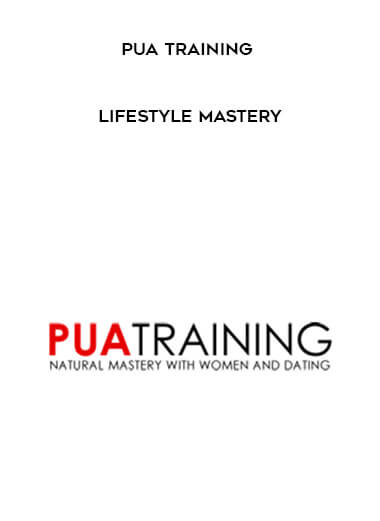 It really is a crazy and unfair world out there.

On one hand, there are guys who are out in the field every night… sarging away the nights hopping from set to set… talking to girls who just don’t want them… only to come away with the scraps at the end of the night…

On the other hand, there are those who seem to have found a better way.

I’m talking about guys who live their lives like kings.

They’re the guys who have all the women they can possible handle, yet they never seem to be ‘approaching’… they just hang out at the nicest clubs, drinking free champagne, chatting casually amongst each other… and the women flock to them.

And when the night ends – they pair off with the hottest girls in the club. These guys live the good life, and they wouldn’t have it any other way.

You may know some of these people.

In fact, I know you can. I’m living proof of it. It wasn’t long ago that I was playing the game like the rest of the guys… jumping from one shitty club I hated to another I hated more… always having to pay a ton of money to get in… and feeling like a complete and total ‘stranger’ in every social setting.

But then I discovered something that changed my life…

I learned the simple secrets of building an celebrity lifestyle.

The kind of life where the finest clubs in the world and beg you to drink their free champagne.

A kind of life where the most beautiful girls in every club clamor for the chance to spend time with you.

And it’s all easier to do than you ever could have imagined.

Now I go out a few nights a week. I roll up to the hottest clubs in London, say hello to the doorman as I walk past the queue and through the entrance and down into the night club. There, a table with champagne and beautiful women at my beck and call awaits me. And it’s all free.

Over the course of the night I’ll chat with my friends, meet some new people, and when I spot a girl I like, I get up, run some Stealth Attraction on her and usually sleep with her about a half hour later.

A lot of PUA’s think I’ve taken ‘early retirement’ – probably because they never see me ‘working’ for girls like the rest of the guys.

In many ways, I have ‘retired’. Because when I go out now, it’s not all about ‘sarging’. Sure nights usually end in sex with beautiful women (because I’ve designed my life in a way that makes it almost hard not to) but I generally just go out to have a good time and relax. If I feel like picking up women, I do it.

If not, no sweat.

This is an opportunity to “reinvent” yourself… and quickly lift you above the social fray…forever. When you know the simple secrets of working your way to the top of any city’s social scene…

The women. The status. The notoriety.

Is this the kind of lifestyle for you?

If you’re someone who prefers to go to sleep at 8 pm or would rather be at the cinema on a Friday night rather than the VIP, then the kind of “celebrity lifestyle” I’m talking about probably isn’t for you.

And that’s fine. There’s no single lifestyle ‘fit’ for everyone.

Be the first to review “PUA Training – Lifestyle Mastery” Cancel reply
Digital Delivery
We are using Paypal for our auto-payment gateway.
If you have any difficulty in settle your payment with us, please contact our Customer Service team via:
Skype: [email protected] (Intell Centre Customer Services)
Email: [email protected]
Facebook: https://www.facebook.com/IntellCentre/