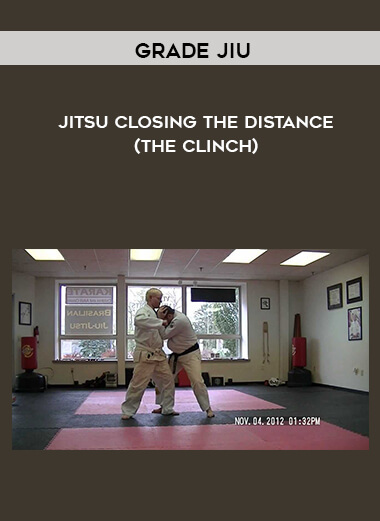 One of the most loved quotes in BJJ is credited to Jean Jacques Machado: “The ground is my ocean, I’m the shark, and most people don’t even know how to swim.”

How true! But first we need to actually get the fight to the ground. Training takedowns is critical for your jiu-jitsu to be complete. 95% of fights end up on the ground, but 100% start standing.

This is further complicated if the opponent is trying to punch you in the face!

A professional MMA fighter will have trained all facets of striking, shooting, and clinching. But what about BJJ students who wants to devote some study to closing the distance and clinching with an opponent who wants to punch them?

Here are three videos to show you how to clinch against an aggressive opponent.

This is a common street confrontation situation.

Hendo shows how he sets up a clinch takedown using a strike. This is a simple but great technique!

Take down an aggressive opponent

I really like how the Gracie brothers break this down.

Drilling this simple sequence from time to time will give you the tools and confidence you need to use your BJJ in a real life fight.

Be the first to review “Grade Jiu – Jitsu – Closing the Distance (the Clinch)” Cancel reply
Digital Delivery
We are using Paypal for our auto-payment gateway.
If you have any difficulty in settle your payment with us, please contact our Customer Service team via:
Skype: [email protected] (Intell Centre Customer Services)
Email: [email protected]
Facebook: https://www.facebook.com/IntellCentre/