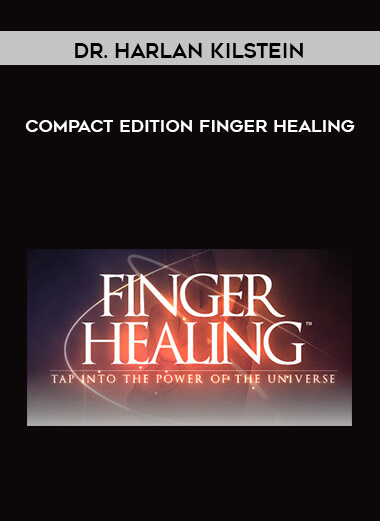 Now you can learn to use your own “secret” power to tap into the same healing energy used by the greatest Spiritual teachers of all time. You’re about to discover all religions have used these teachings but they’ve been hidden from you.

If you’ve ever wanted to change the situation in your life, you are about to discover (like Dorothy in the Wizard of Oz)… that everything you need is already with in you and all you need to do is flip the switch… keep reading to find out how to access the healing forces of the Universe..

Here’s what this is all about: My name is Dr. Harlan Kilstein, and until very recently I was clueless these forces even existed. I had a access to a tradition which deliberately concealed this information — until I accidentally stumbled upon the pieces of the puzzle… and as soon as I began to connect the dots…my life began to change very rapidly. And it’s been the same way for everyone who uses these simple techniques.

Now it doesn’t matter what religion you are – or even if you have no religion – these techniques will work for you.

If You Look, You’ll Go Blind

And I’m not the only who noticed these secrets have been hidden. If you can remember the original Star Trek series, you’ll recall the role of “Mr. Spock” was played by the actor Leonard Nemoy. The series was one of the most popular on television and even spawned six movie sequels. Spock’s popular greeting was holding up his hands with his fingers spread wide apart like the picture on the right.

The actor Nemoy learned this when he was a little boy in synagogue with his grandfather. The priests went up to bless the congregation and everyone pulled their prayer shawls over their heads so they wouldn’t see. A legend has it that if you look at the fingers of the priests during the blessing, you’ll go blind! (In many synagogues, people actually turn their backs on the blessing so they don’t accidentally look!) This was all part of a conspiracy aimed at…

Be the first to review “Dr. Harlan Kilstein – Compact Edition – Finger Healing” Cancel reply
Digital Delivery
We are using Paypal for our auto-payment gateway.
If you have any difficulty in settle your payment with us, please contact our Customer Service team via:
Skype: [email protected] (Intell Centre Customer Services)
Email: [email protected]
Facebook: https://www.facebook.com/IntellCentre/